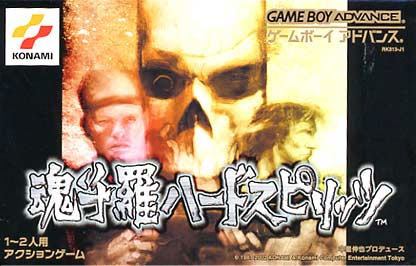 Playtesting Contra Hard Spirits gave Genki a sharp, hard shock into how much our gaming skills are on the wane. Then when we think about it, Contra was always a real bad boy of gaming: a tough nut to crack, a real crack unit. Many would have sampled its delights as an early Super Famicom title. Konami certainly had the a grasp of the hardware from such an early stage that it would have spoken with a slightly squaky voice.

The hard as nails run and gun delight has been expertlu programmed to keep the frantic action varied and boiling to the point of nuclear fission. Also uses side on and overhead levels to keep the action fresh. The GameBoy version is a conversion of the fantastic Super Famicom version with extra levels and some surprises. Known as Contra Advance The Alien Wars EX in its English language version. Just don't say you weren't warned. But old school difficulty never did Genki any harm. Just a bit of a  nervous twitch... 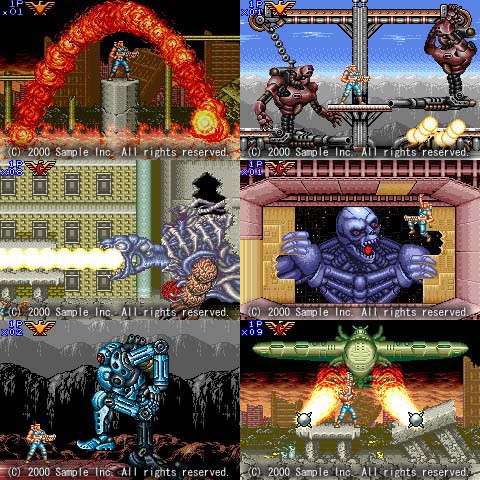