Welcome to our Autumnal update with a fine array of colourful titles across all platforms. Pleased to say PayPal is now accepted direct from the shopping cart. 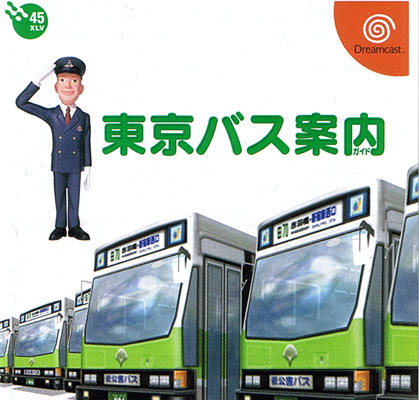 sparkling super deluxe edition of Trigger Heart – an essential at the core of the shmup otaku’sTwinkle Star Sprites, the collection and the urban grit of Under Defeat. More leisurely gamers may head for a spin round the districts of the metropolis in Tokyo Bus Driver, the more destructive for a rampage through the same streets as Toho’s eternal Godzilla.

Super Mario Brothers 2 appears on the GBA – a real collectable that is a top tip for future bidding wars.

The Game Gear brings tears of nostalgia flooding back with the Pengo and Ecco particularly easy on the recently rinsed retina. Taruruto Kun, a refreshing romp for those no longer feeling the Call of Duty. Mamono Hunter Yoko is a dark horse on the import Mega Drive, but well worthy of the attention. Snow Bros. is a true desirable with delicious gameplay to get the seasoned gamer slavering at the chops. Mcdonalds Treasure Land proves to be no clown and well worthy of wearing the Treasure mantle.
The Neo Geo CD again shows its fine array of arcade wares from the frantic pacing of Metal Slug and Sonic Wings 2, to the sassy Last Blade, via the classy Samurai Spirits IV with a few pops into the onion bag with Super Sidekicks 3.

Virtual Pro Wrestling 2 and Excitebike on the N64 win over fans to the various sports – such are their high degree of artistic merit.

One Piece Gear Spirit brings the high jinx of the land lubbing loathing pirate rogues from the anime series to life. The Playstation has some fine titles from the divine Salamander Deluxe Pack Plus to the sublime Power Instinct 2 via the old time Konami Antiques MSX Collection. The almost unknown Plue no Daibouken is a top tip.

The big brother PS2 enjoys a couple of exquisite shooters in ESPGaluda and Dodonpachi Daioujou with Gitaroo Man and Ico a reminder of the top drawer back catalogue. World Heroes Gorgeous has been flying out – good to see SNK hasn’t been forgotten.

Genki Guru’s don’t need reminding of the Saturn’s credentials. The saucy Ohsama game, the samurai slicer Hissatsu and the super Bakabon Bakabons may be a couple of unknown quantities well worth checking out. The addition of the Groove on Fight and Street Fighter Zero 3 Ram Cart Sets are a couple more jewels in the crown. 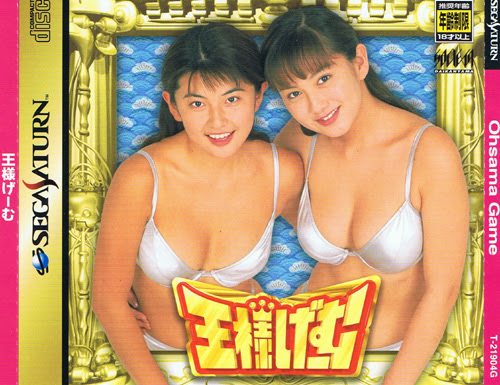 UFO Kamen Yakisoban and the Violinist of Hamelin are two SFC must haves.

The Wii gets an update of Cloud Master to bring a smile to the face of PC Engine loving shooter fans.

The well read Video Game Collector is back in while stocks last.

Posted by GenkiVideoGames.com at 15:22 No comments: