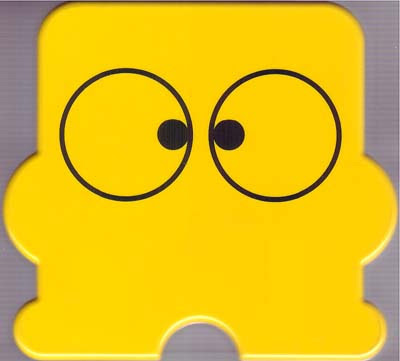 Seeing the slick Famicom GameBoy Micro brought back so happy memories of Nintendo Game & Watch titles of old. Most of the Genki team were happy to hammer away at Donkey Kong's rubbery keys through school ski trip bus journeys or even challenge a chum to a playground battle of two player Donkey 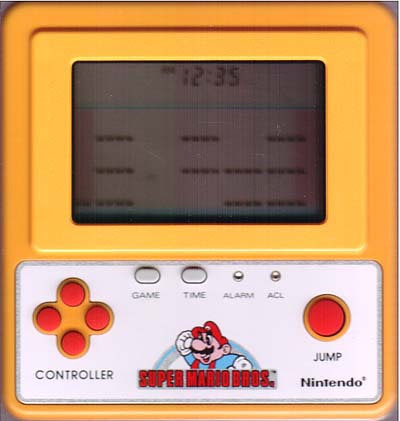 Kong Ice Hockey... But it seems in Japan these sublime Mario gift sets were available to the lucky, lucky few who came out top in the Famicom F1 Grand Prix challenge. And luckily for Genki coming across a veritable Aladdin's cave of the handhelds, the budget wouldn't stretch as far as adding this to the site. Still hopefully it'll still be sat there waiting in an Osaka back street for our return...
Posted by GenkiVideoGames.com at 10:30 1 comment:

Back to Gaming Roots 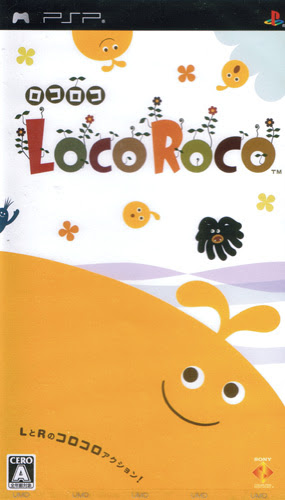 An update of all that's been happening on the site recently with some sublime additions bound to banish those winter blues. The GameBoy Advance puts the spring back in your step with the almighty Rhythm Tengoku. Stupendously funny with ace graphics and barmy gameplay - paradise indeed. Backed up by Castlevania and the Konami Arcade Collection, the GBA may not have quite the kudos of the PSP's slender curves, yet it packs a venomous bite pixel for pixel in gameplay.

The PSP also gets in on the off beat fringe act with Loco Roco delighting the locals. DJ Boy on the Mega Drive is one for the madcap Japan fan - nothing could be more bizarre than when Japanese developers try to capture the essence of the West. Ex Ranza is a cracking mecha title to be really savoured. Beetle Adventure Racing fills a nice niche on the N64, especially for gamers jaded by the persistant strive towards realism in driving games - this will soon clear your travel sickness. 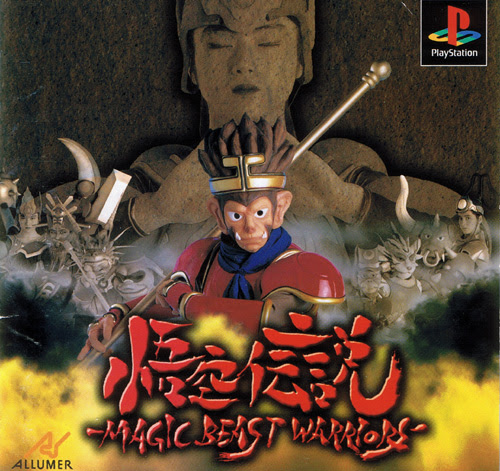 Galaga 88 and Final Lap Twin add to the ever burgeoning collection of PC Engine titles - a real collector's machine. And there are some underground PSX releases that show the Sony prodigy could have been marketed as an otaku's playground as much as a clubber's companion - Magical Beat Warriors is a must have for anyone who can remember the mythical 'Monkey' TV series. Smash Court 2 plays like a true champion with the series' contagious humour intact. Ghost in a Shell will have the discerning anime evangelist in raptures as will Fist of the North Star on the big brother PS2. Bobobou delivers the goods also on the PS2 with the best use of the Eye Toy so far as King of the Fighters Maximum Impact looks mean and moody. 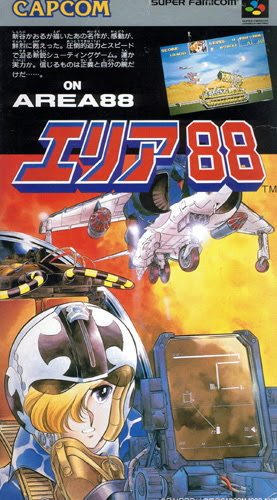 Twinkle Star Sprites sends a timely reminder of the Saturn's sparkling magic with pastal shaded graphics and deviously designed gameplay thrilling in equal quantities. The Samurai Sprits Best Collection is a bumper pack for the 2D fight fanatic. Last, but by no means least, the Super Famicom unearths another treasure trove of bedazzling riches with Area 88, Contra Spirits and Cotton 100% proving worthy of a Used Game magazine tribute. Happy Gaming.
Posted by GenkiVideoGames.com at 18:08 No comments: Welcome to the first Genki Video Games Blog post - the rest have been switched from our news page so we can hopefully get more feedback from your goodselves. They'll be more updates too rather than just what's new on the site - but a good place to start might be recent additions...

We have come across some crazy games in our time including a Bangaioh prize edition we didn't even know existed... (Just don't ask the price... )

It appears 'Prize Bangaio' was given out to the five highest score contestants in a Japanese gaming contest. Apparently the game (and what you can see on the front) came with a signed Bangaio themed telephone card that appears to be signed by someone at Treasure (maybe someone who knows Treasure well can decipher it?) and a special poster. Not sure if the game is the same version or not...? Maybe its like a Caravan PC Engine edition...? Only five exist. If you are curious the winning score was 60,199,689 - not sure how long that took to clock up! The contest took place on the 31st of January 2000AD. I think I need a bit of practice before entering the next one!
Anyway just thought that'd be of interest to the DC vets out there. For more on this with links to Treasure's site please click here... 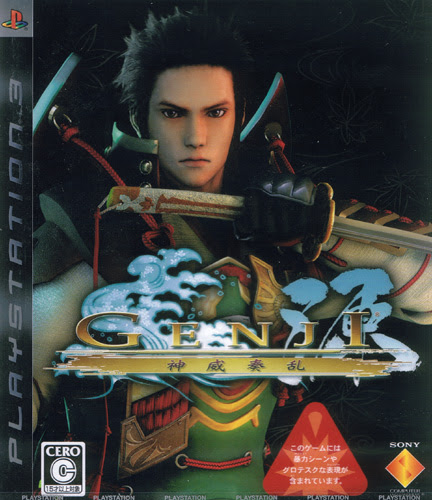 Otherwise we've had our first batch of stupedously stunning looking PS3 titles arrive fresh from the queue in Akihabara. The raw power of the console seems frightening so we await releases from the big boys such as Konami, Capcom and indeed Sony with intrepidation. 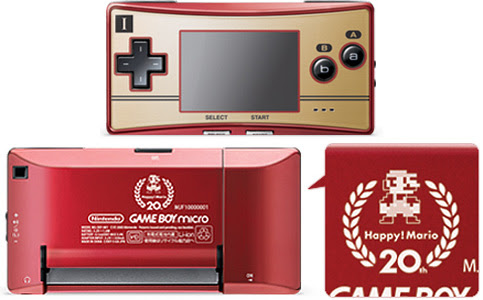 Well happy gaming and we look forward to hearing your thoughts... 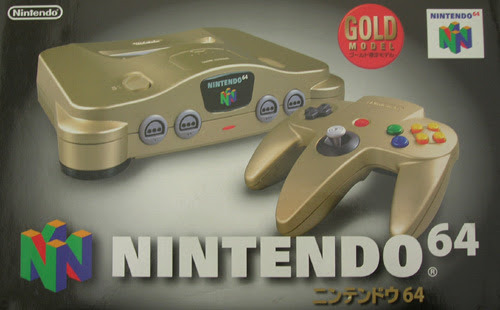 On the eve of the Japanese PS3 release and the blind rush to the next generation of consoles we press pause to wet your appetite across a smorgasboard of platforms. We rediscover the Lost Golem on the Dreamcast with a slick mouse set for Outtrigger. The original Dreamcast console makes a triumphant return with Hello Kitty model available too. Nonono Puzzle proves very aptly named, but both it and Mr Driller never looked so at home and cosy as they do on the GBA. Naruto proves what a versitile ninja he is on the DS and GameCube with the Nintendo 64 guaranteed to bring a smile in Limited Edition Gold and a new copy of Sin & Punishment. Plenty of welcomed relief on tap with a bundle of PC Engine restocks. Speed Power Gunbike, Suzuki Bakuhatsu, Strikers 1945 and Dracula X reveal the PSX's torso to be tatooed with the words 'hardcore gamer.' Quirky additions to the PS2 come in Super Galdelic Hour, Techictix and the pretty (distracting) Love Smash 5 with streamlined Charcoal Black consoles in stock. The Saturn section is once again brimming with Eastern delight. The Super Famicom pulls up a few crackers shrouded in the midsts of time from a truly golden era of gaming: Ganbare Goemon 3, Edono Kiba and Batman Returns should have you rumaging for the convertor. Failing that the consoles are in stock.

The new look site celebrates Genki's first birthday - thank you for the support thus far and happy gaming. For the full story please click here....
Posted by GenkiVideoGames.com at 00:00 No comments: