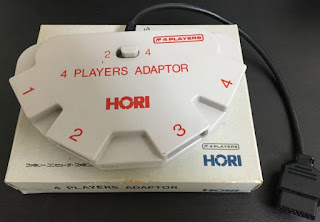 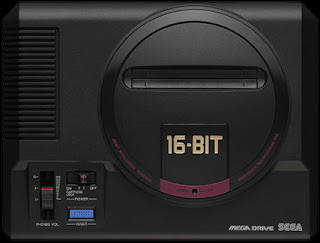 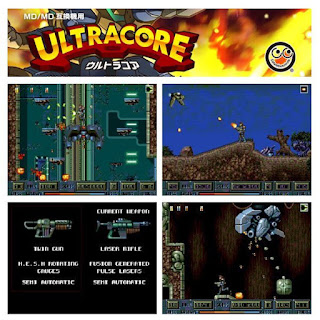 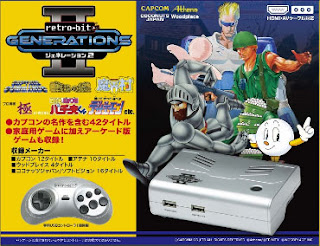 The 4 Players Adaptor is a rare peripheral for the #Famicom, perhaps lacking as many multi player mash ups as other formats. The Power Glove feels like it could be a prop from Back to the Future.
The SGB Commander is a popular controller to play #GameBoy games on the #SuperGameBoy.
The #MegaDriveMini has a fine roster of games making it well-worthwhile seeking out the Japan exclusive version. Whilst UltraCore keeps the original hardware running decades after its hey day.
The #PCEngine gets brand new arrivals too, but alas only in condition. Still few collectors turn down the chance to snap up a brand new retro game, especially with Final Blaster leading the charge.
Ketsui Deathiny continues to be in demand as the most technically accomplished installment of the series to date on the #PS4.
Retro Bit Generation 2 is a very tidy plug in and play console covering plenty of Japan centric titles which should bring a  sack load of festive cheer.  Titles from Athena, a dozen from master baker Capcom and sixteen from Coconuts Japan make up the bulk of these forty two pieces of gaming history that could give a lesson to some of today's snowflake software. Strider, 1942, Ghouls and Ghosts, Knights of the Round, Captain Commando, Sword Master, Biometal: the list of big hitters is superior to the World Series Baseball team sheet.
Happy Genki Gaming.
Posted by GenkiVideoGames.com at 15:37 No comments:

"All Your Base Are Belong To Us" 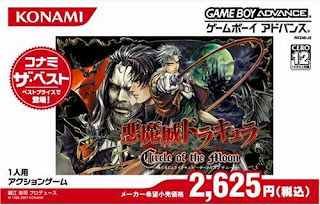 Castlevania Circle of the Moon demonstrates the #GameBoyAdvance's ability to recreate fine #16Bit gaming and looks luscious on the small screen. The SP version of the handheld has never looked better than the GameBoy Advance SP Naruto RPG in orange. #retrogaming

Muzzle Flash is another X-Box Genki had yet to discover and shows Microsoft's first console foray has sublime software in the right hands.

#Gleylancer reprint brings more attention to a classic shoot 'em up that was fast becoming a commodity. 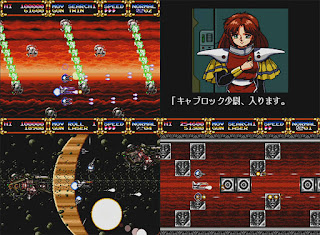 Destrega is a Koei fight game on the Playstation which takes its own path to martial art enlightenment and is well worth a look. 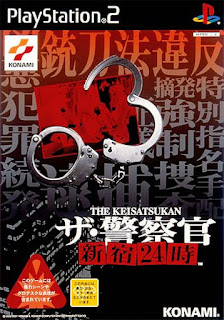 The Haomaru limited edition version of the Neo Geo Mini Samurai Spirits looks outstanding in its clear finish. And, unlike the Western incarnation, the Japanese games roster of the Playstation Classic shows why Sony thought it was a viable release. 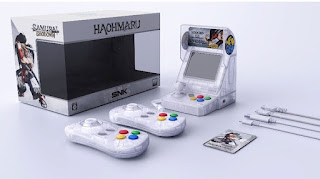 Posted by GenkiVideoGames.com at 17:20 No comments: