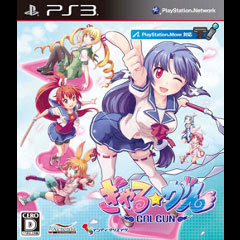 Genki is excited about the overdue PS3 arrival of Gal Gun. Though perhaps that requires rephrasing in light of the subject matter. Certainly not your average shooter in the way the on screen 'camera' target is fired at the ladies in the game to win over their affection. As such it is a real cult favourite with the discerning otaku, though Photograph Boy on the PC Engine was never quite like this... Akiba culture has alot to answer for. Posted by GenkiVideoGames.com at 14:54 No comments:

I wanted one of those: Hyper Boy 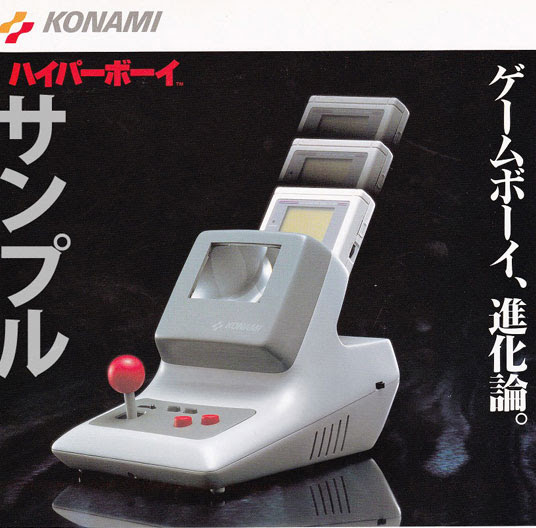 A real joy for anyone who grew up playing Grandstand games of similar dimensions. And Genki certainly cut a few teeth playing a yellow table top version of Frogger. This very smart accessory from Konami assists the original GameBoy. The handheld slips into the back of the Hyper Boy and gives it stereo sound through its side speakers. There is also a magnifying glass on its screen to give the screen dimensions a boost. The joystick and arcade style buttons help gameplay on almost all variety of games, especially shooters and fight titles. Thus avoiding the much feared finger cramp which few gamers can get insured against. 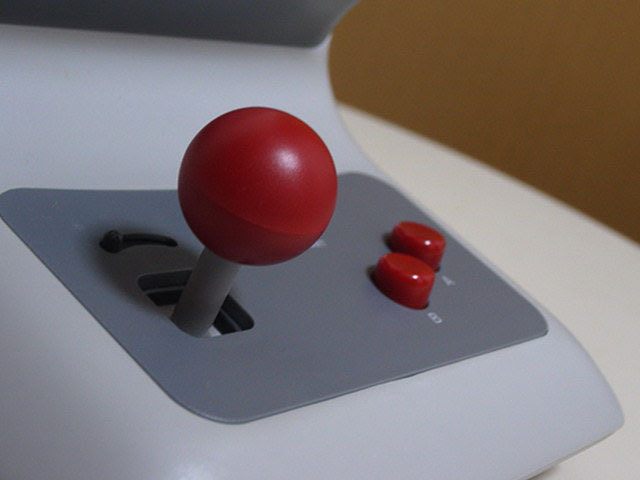 Posted by GenkiVideoGames.com at 13:28 No comments: 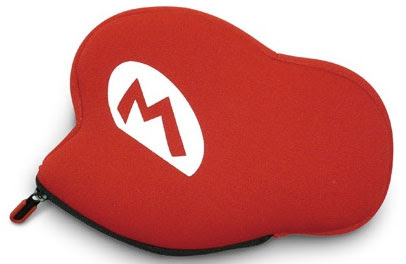 Genki got a bit over excited on seeing these hats initially. Though it is perhaps for the greater good that they can't actually be worn. Certainly a very recognisable cap worthy of doffing your own hat to. Probably best not worn, especially to prevent the DS, DSi or DS Lite that can be stashed inside its pouch from taking a shock to the system.And also prevents poor: "It's me: Mario!" Impressions.... 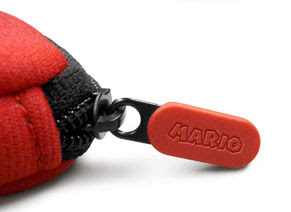 Posted by GenkiVideoGames.com at 13:19 No comments: 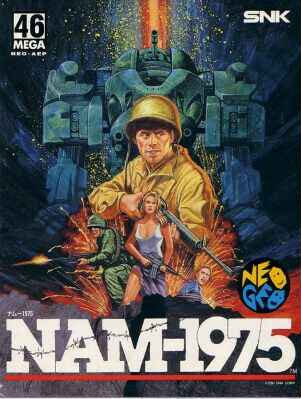 Playing Metal Slug Advance and watching the Deer Hunter (well almost) got Genki thinking about the gaming equivalent of Apocalypse Now being set during the Vietnam War and some slightly unnerving later developments. But the game doesn't rely on any big license for a film that it may well be missing. Instead the player is present at the bottom of the screen and young marines must fire into the screen using the Operation Wolf style cursor, but at the same time cartwheel, duck and scramble away the marine to safety. Thus stretching eyesight to the max. A really atmospheric title that will draw players in to its depths. Never got past the piano scene in Deer Hunter mind. Think playing too much Nam 1975 made me fear the worst.... Do feel free to comment on either! 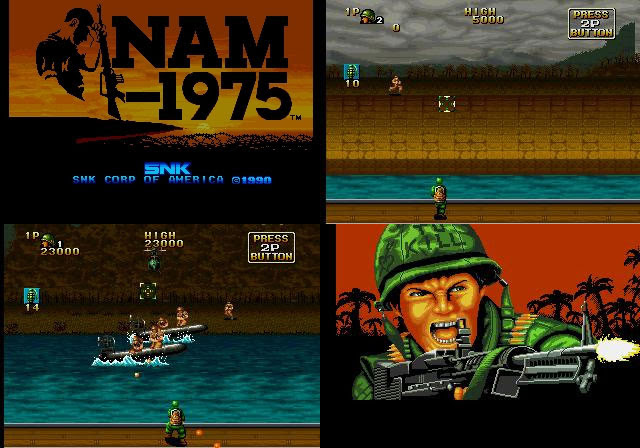 Posted by GenkiVideoGames.com at 15:50 No comments: 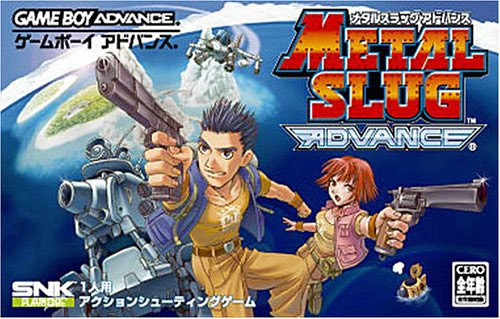 Mystery memories still prevail of popping coins into Metal Slug in the arcade, most likely with a bit of cigarette smoke still wafting in the air, like a jungle scene from a ropey Nam film. It stood out next to the likes of Ridge Racer and Tekken at the time simply by bucking the trend of 3D. But a couple of coins in (unlikely to have been 10p pieces, despite the nostalgia... Most likely 50p's....) its charms were soon more than apparent. The concept of a handheld version of Genki's favourite run and gun really gets the gaming juices flowing. The NGPC version was of course an excellent conversion, yet the GBA screen dimensions allow for the extra space to be able to see what's coming ahead. And its usually an enemy barrage with some comical expressions when they are met by a tank or the like. Another gold star title for the roster that makes the GBA an old school gamers fave. 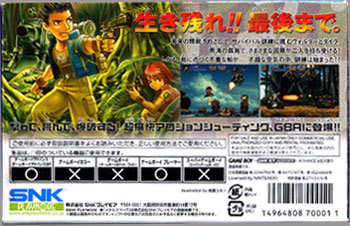 Posted by GenkiVideoGames.com at 10:16 No comments: Genki Guru's will be well aware of our love of Goemon which seems to capture all we love about Japanese gaming in a well rounded and extremely polished platformers. And what Genki would have given for a handheld, colour version of Goemon back in the SFC day, let alone both the initial titles in the Super Famicom roster crammed onto one cart. Being Konami very enjoyable mini games with Gradius and fellow blaster Xexes featuring alongside a mole bashing game and wipe the floor with a cloth race are included. Bliss! Posted by GenkiVideoGames.com at 13:01 No comments: 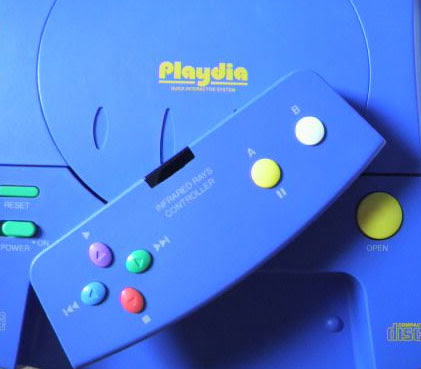 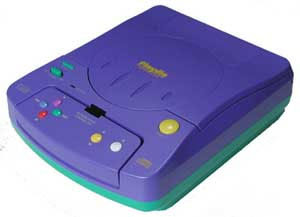 Bandai went it alone to release its own baby rather than make third party releases for other manufacturers. This console is quite a curio rather than a gamers machine and vies for space on the Genki coffee table with a Casio Loopy to entertain visitors. Though the console has a sleek design with the control pad removable from the console base.
At the minute though a bit of drawing with Hello Kitty sounds as therapeutic as listening to Test Match Special to counter these pummelings on Dodonpachi Saidaioujou.... And I always believed I had been to the hard knocks school of gaming. I guess that school has been taken over and the door barricaded...
Posted by GenkiVideoGames.com at 13:35 No comments: