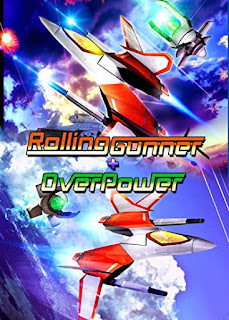 Rolling Gunner debuts in the new #Switch section at Genki. Our bugbear with Rolling Gunner is the difficulty in taking in the stunning, stainless steel mega bosses & seamlessly scrolling backgrounds in this super Switch side scrolling #shooter.

The soundtrack hits all the right notes too, inspiring players to keep blasting when it seems like every pixel is out to get you.

Hyper Steering V and the Compact Analogue Stick controllers are for the serious #Playstation try-hards. 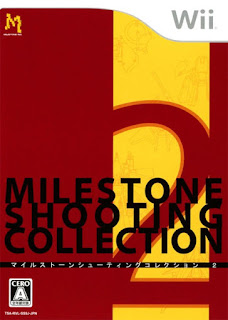 The #GameGearMicro Pins & Collection Box version is a delightful tribute to #Sega's handheld with Mickey Mouse on the original #GameGear showing off its pixel perfect graphics. 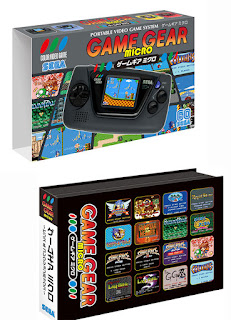 The #Hori Game Repeater for the #Famicom is a real treasure chest of a curio we hadn't come across previously and couldn't resist. Repeater will record button presses so you can replicate the level played over again. A fine addition for the curio tinker.

#Pokemon Card GB comes with a much-sought after #Kairyu collector's card which was only included with the #GameBoy game. Also known as #PokemonCard Trading Game.

#Contra Rogue Corps is worth a blast at that #PS4 price.

A real blitz of run & gun action as the lady assistant talks players through tricky scenarios in the gritty environment. Shoot first, look for switches later. 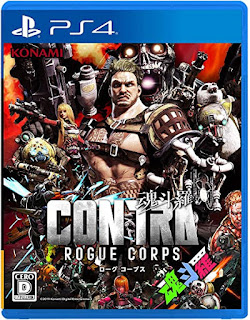 #MegaDrive boosts Verytex and ThunderFox plus the popular Ultracore re-release.

#Gamers of a certain vintage feel their fingertips feeling alot less arthritic. Kaizou Chounin Shubibinman has fine hertige on the PC Engine-known as Shockman in the West. 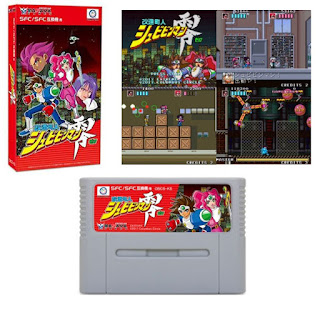 Advanced Guardian Heroes is a must-have for the #GameBoyAdvance. One of the #Saturn's jewels in the crown with the #GBA conversion effortlessly throwing giant sprites around like Big Daddy and #Treasure's programming entering an even higher echelon. 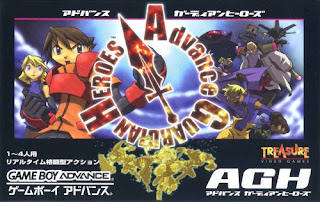