Batman, Super Contra and Mother are like a Las Vegas CES show for the Famicom's wares.

GameCube Smash Bros and Metal Gear Twin Snakes are like the same Eighties CES stand salesman, if not adorned with a bit more gold. 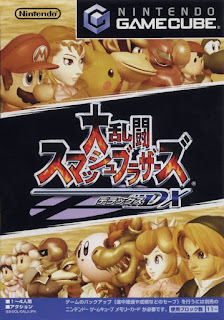 Aleste and R Type go head-to-head for the Sega Mark III gold medal in the shooting. 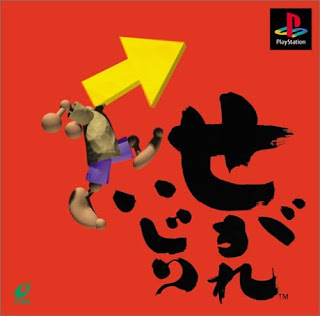 Segare Iriji eclipses Paranoia Scape on the Playstation for the 'Warning: This T-shirt Contains a Nut' Award.
U Underwater Unit cruises in and out of the PS2 port with the stealth of a U Boat before anyone has noticed. 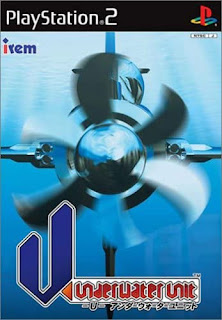